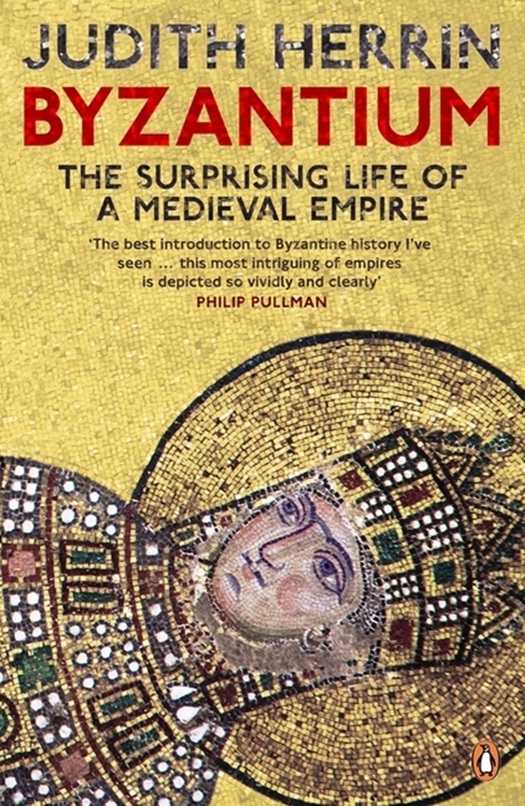 Byzantium gets a bad rap and is synonymous with inefficient bureaucracy. Fortunately this book is an absolute eye opener and sets the record straight on a fascinating empire that lasted for over 1,000 years.

Unlike some of the other history books I've read recently, particularly The Holy Roman Empire: A Thousand Years of Europe's History which was a bit of a slog[1]. Byzantium is written in a really engaging format, short chapters are dedicated to specific subjects such as Greek Orthodoxy, Iconoclasm and the veneration of Icons, Literacy and education in the empire, the empire's role in protecting Western Europe against Islamic invaders and lots more.

The Byzantine empire was crucial in preserving ancient Greek learning and combining it with Arabic discoveries. John the Grammarian was sent twice by Emperor Theophilos to the Abbasid court and returned with new Arabic scientific and mathematical texts.

The legacy of the Byzantine empire can still be seen today, with monuments of ancient Constantinople (now Istanbul) like the Hagia Sophia still standing close to 1,500 years after if was built and, in more general terms, the Eastern Orthodox Church and the general culture of Western Europe.

A fascinating read on a much-maligned Empire, Western Europe as we now know it wouldn't be the same without it[2].