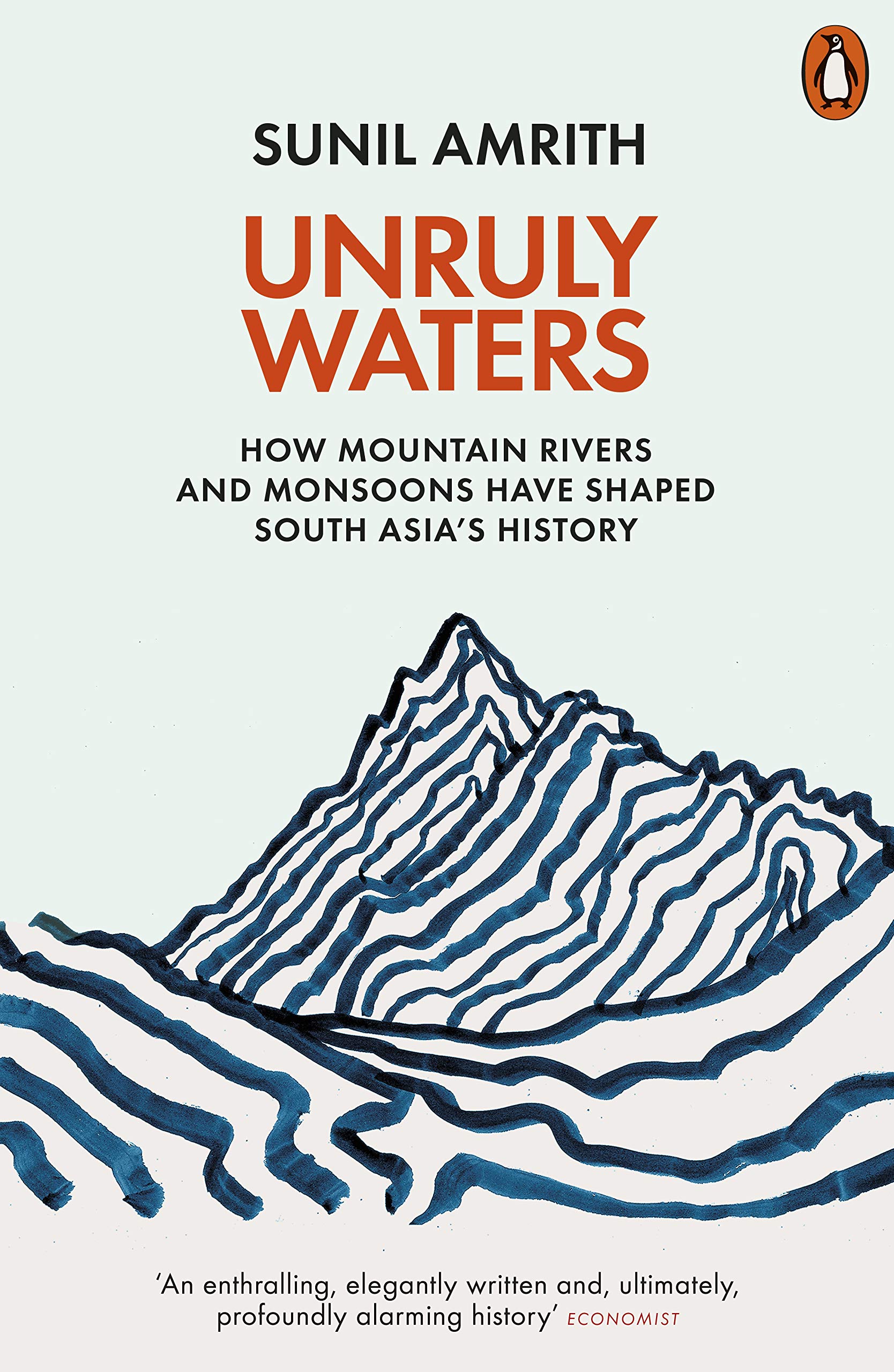 Unruly Waters is a really fascinating look at the importance of water in South Asia, but more particularly that of India. Notably, Amrith talks about the difficulties of predicting the monsoon and the rise of meteorology in South Asia as a result. Never far away is the ghost of past droughts and subsequent famines that have had a devastating human cost in South Asia over the last few centuries.

The ghost of European colonialism is never far away with the impact of British hydraulic projects still being felt across India. There are also other political threats, notably China's annexation of Tibet, the source of most of South Asia's most important rivers. Amrith does a fantastic job of explaining the importance of water from a political perspective and highlights notable events that've happened in the continent since India gained it's independence.

Amrith also does a fantastic job of highlighting the impacts of climate change and large-scale dam building. India alone has thousands of large dams, many of which are at risk as glaciers melt in the Himalayas.

A deeply fascinating read that I'd recommend to anyone that's interested in the history and politics of water.