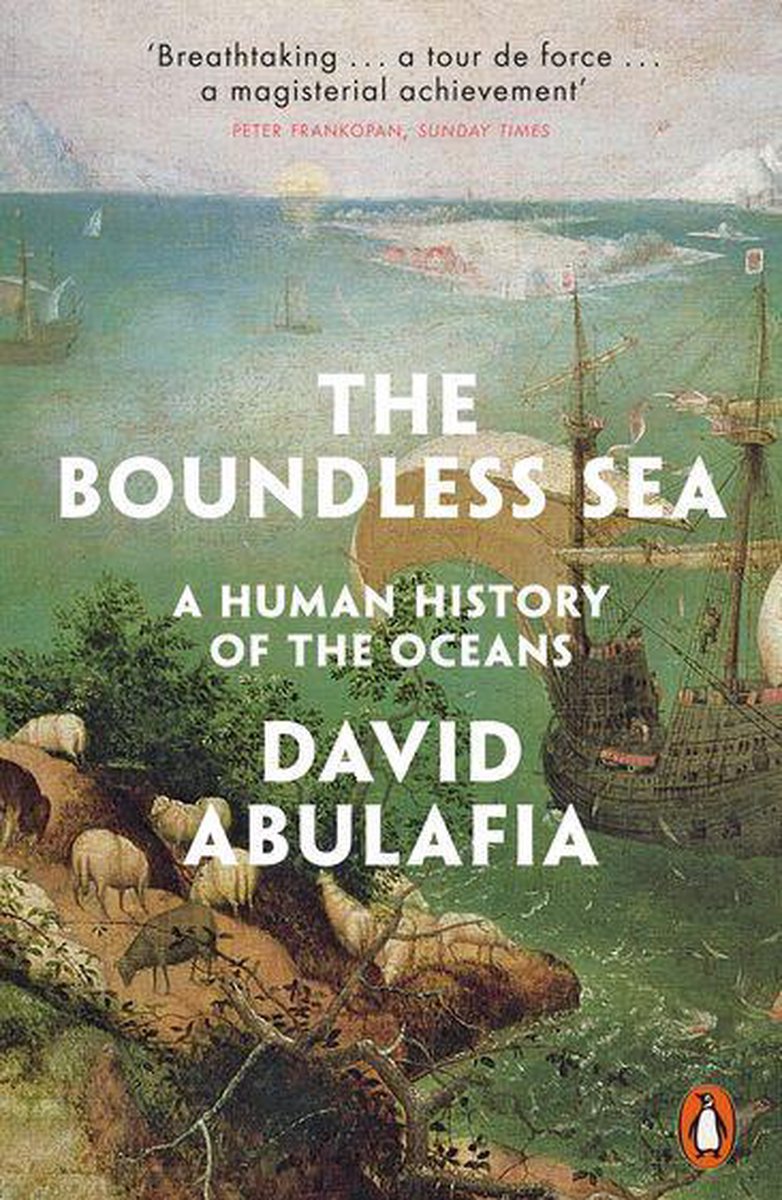 The Boundless Sea is about the human history of the oceans. It's a story of human migration, trade, war, empire and more spanning thousands of years across the entire globe.

Due to the nature of the topic, European imperialism comes up time and time again and it's easy to quickly grasp what impact that's had on the modern world.

David Abulafia deserves all the praise he's received for this one, I've yet to read anything quite as thorough and detailed while covering, in incredible depth, thousands of years of continent spanning history. He manages all this while keeping the book relatively light and accessible compared to some other history books I've read.

Quite fortuitously, reading about the building of the Suez Canal while it was blocked by the Ever Given made the content all the more engaging.

This book was a bit of a mammoth undertaking to read, weighing in at ~900 pages of rather small point text. Don't let that put you off. It's well worth it.