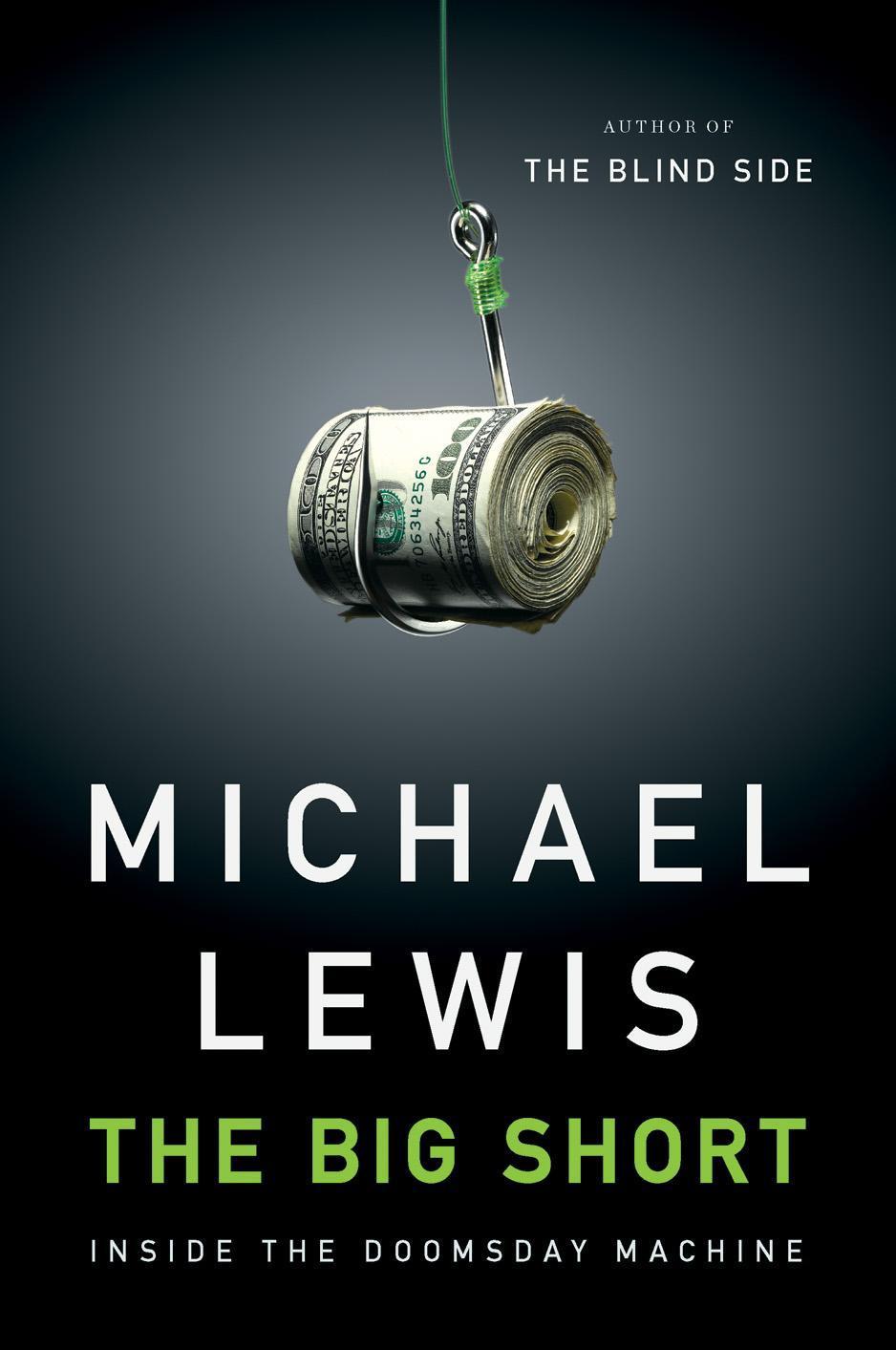 I seem to be on a bit of a Michael Lewis roll this year, having already read Flash Boys, Boomerang and The Fifth Risk this year.

The Big Short is one of my favourite movies and is what introduced me to Lewis' writing. Much like his other books, this one didn't disappoint. I was already familiar with the story but Lewis' writing is compelling and he's able to craft a story in a deeply engaging way.

The Big Short is a story of greed and how just a few people saw the warning signs that led to unprecedented chaos in the world's economy.

2008 was a trainwreck and in a lot of ways, the financial system did not learn to act responsibly, with governments this year having to pump unheard amounts of money into the economy to keep it afloat.

I'd love to think that we know better now. Unfortunately, it's clear that we do not.