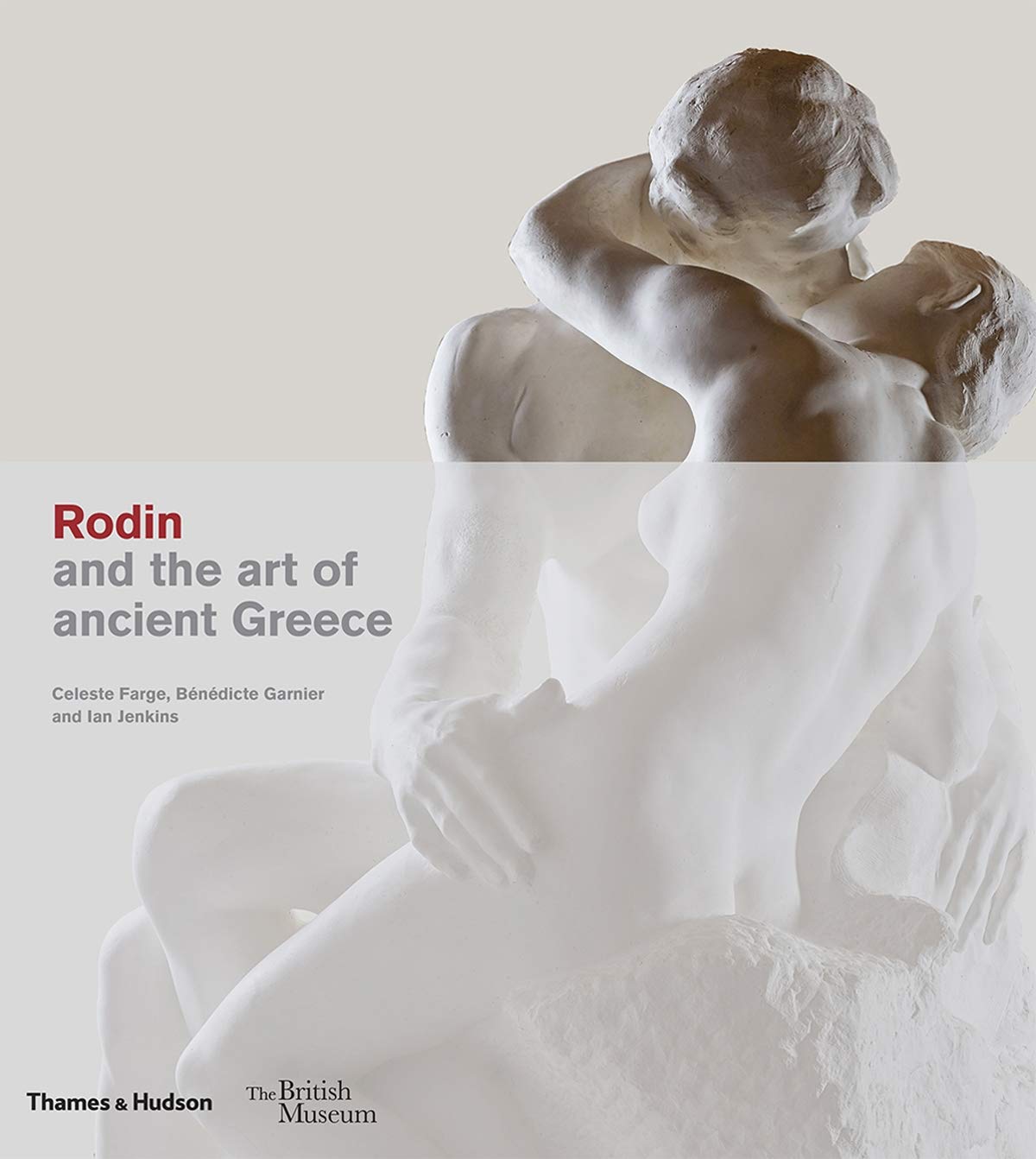 I'm gutted I missed this exhibition at the British Museum in 2018 but I suppose this is the next best thing.

Driven by his obsession with the Parthenon Marbles and other ancient artifacts, Rodin created works that bridged the gap between the ancient and the modern.

The book delves into some detail as to how the marbles came to be acquired by Lord Elgin in ~1801, with some political conflict between the British and the French, with Napoleon wanting the sculptures for the recently created Louvre in Paris.

I'd have liked to see a little more context around why Rodin is considered to be one of the most important modern sculptors, and how his reinterpretation of classical works drove modern sculpture in a new direction.