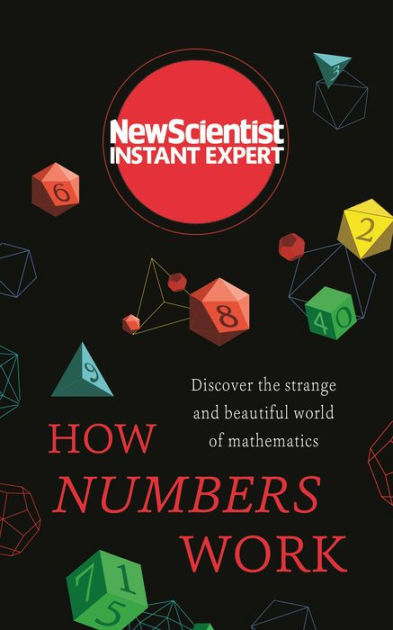 Pretty much exactly what it says on the cover. How Numbers Work is an interesting look at the history mathematical rules and some of the special numbers used
in modern mathematics such as zero, pi, e and infinity.

It's a shame I didn't read this when I was much younger as I think it'd have made me more interested in maths and more likely to study it in a more serious manner at school. All I can do now is play catch up and read about things like the empty set that I wish I'd been taught in my early 'teens.

The late physicist John Wheeler said that ‘the basis of all mathematics is 0 = 0’, referring to the idea that all mathematical structures can be derived from something called ‘the empty set’, the set that contains no elements