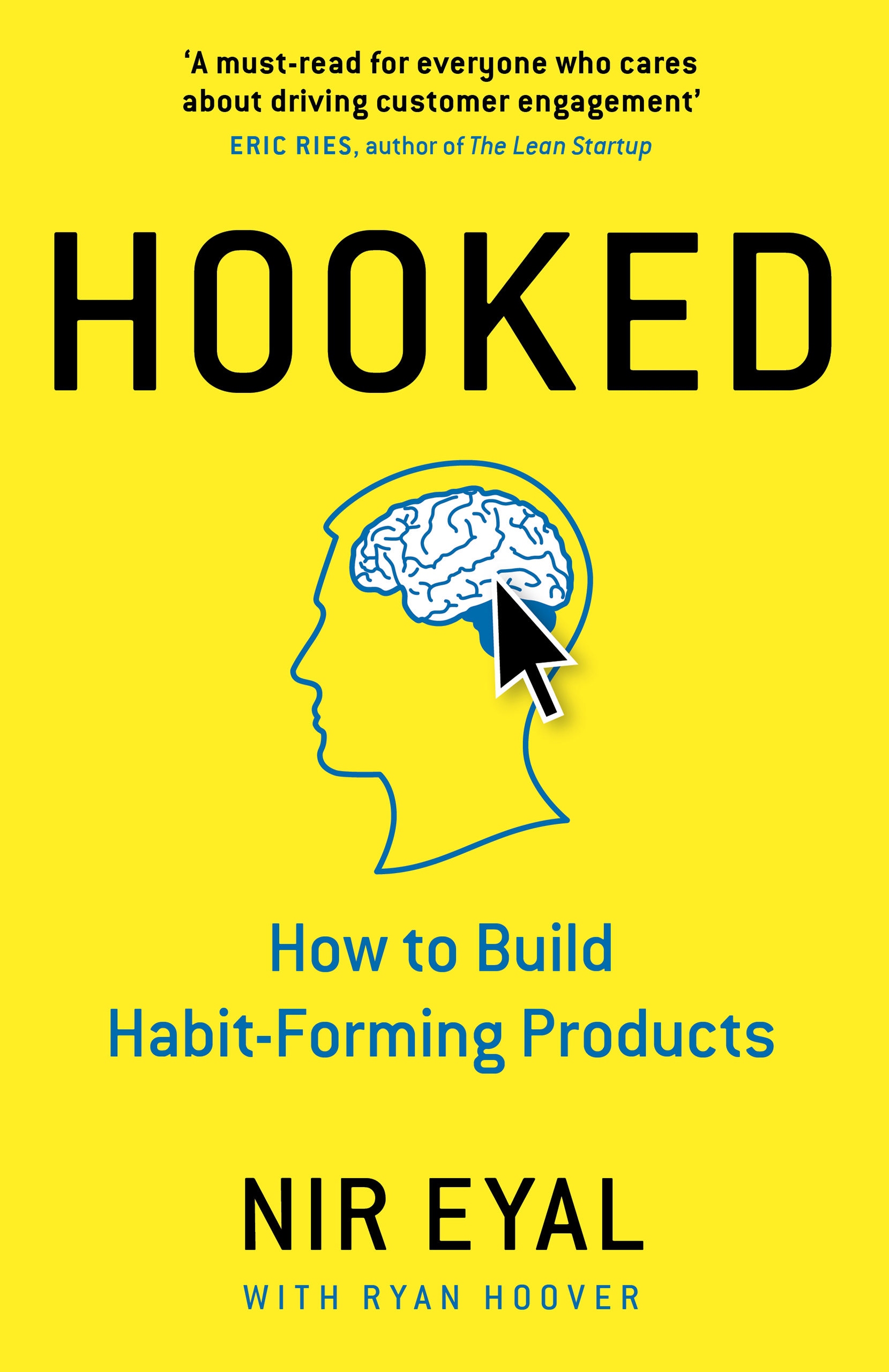 Given some of the other reviews I'd read for Hooked I was expecting to have a visceral dislike of this book, but the reality turned out to be a whole lot blander.

Hooked is all about what Eyal calls "The Hook Model", which is a 4 stage process into turning your product into a habit-creating machine.

These stages are all fairly self explanatory and won't be of much surprise to anyone who's already familiar with common marketing and behavioural psychology concepts.

The case study on a Christian Bible app seemed rather on the nose given the general concept is to do with exploiting unconscious processes to elicit specific targeted behaviours.

Ultimately, while the content is inoffensive, I would have liked Eyal to make more of a point about the moral and ethical considerations when trying to deploy this model into your product.

It's a quick read, so you're not going to lose much reading this, you're also probably not going to get a ton out of it either.