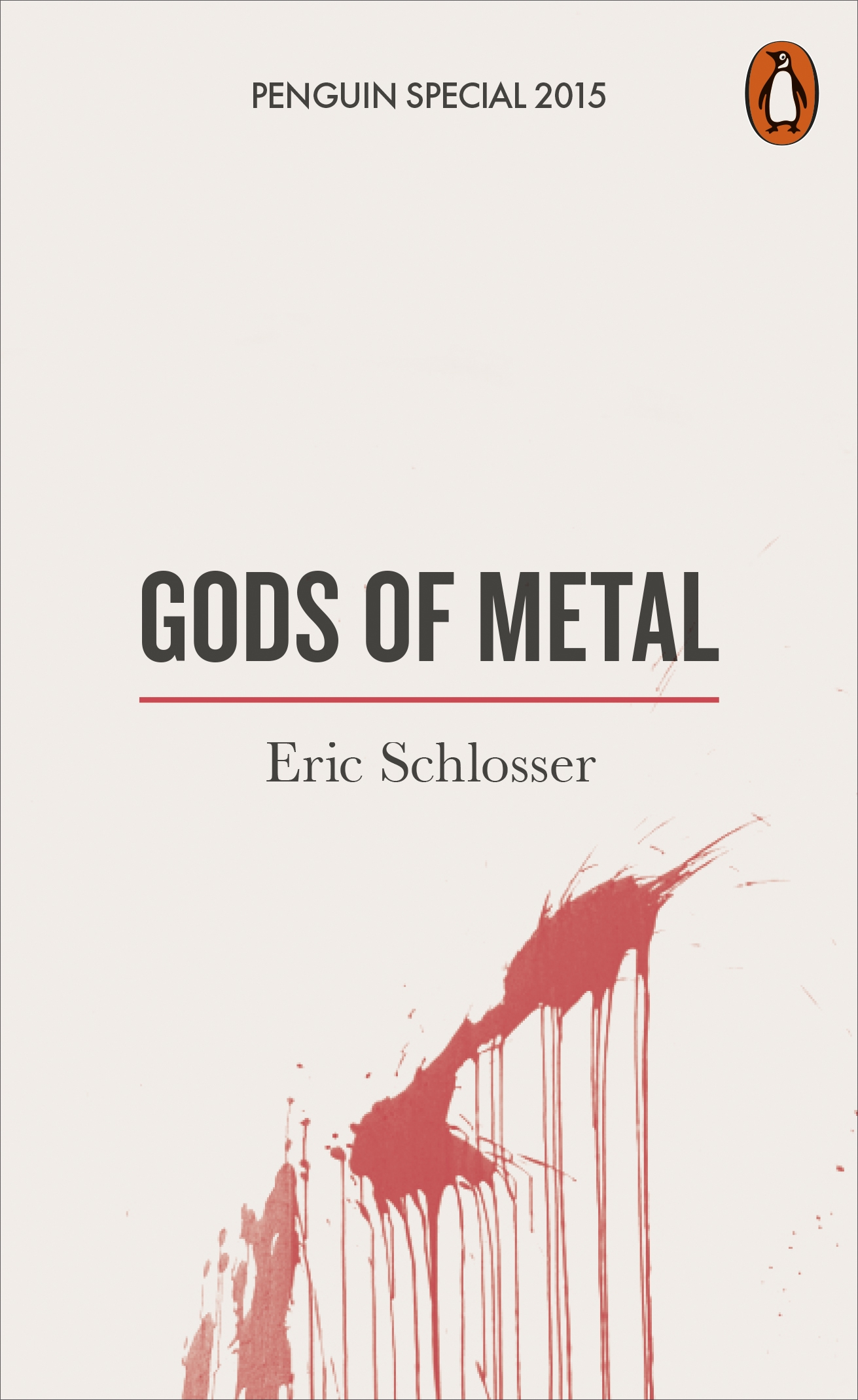 Gods of Metal is an extended essay, first appearing in the New Yorker and subsequently expanded for this pocket book which tells the story of a Christian pacifist group calling themselves the Plowshares movement.

In 2012 three Plowshares activists aged 57, 63 and 82 were able to gain access to a uranium enrichment facility used during the Manhattan project, Gods of Metal tells the story of that event.