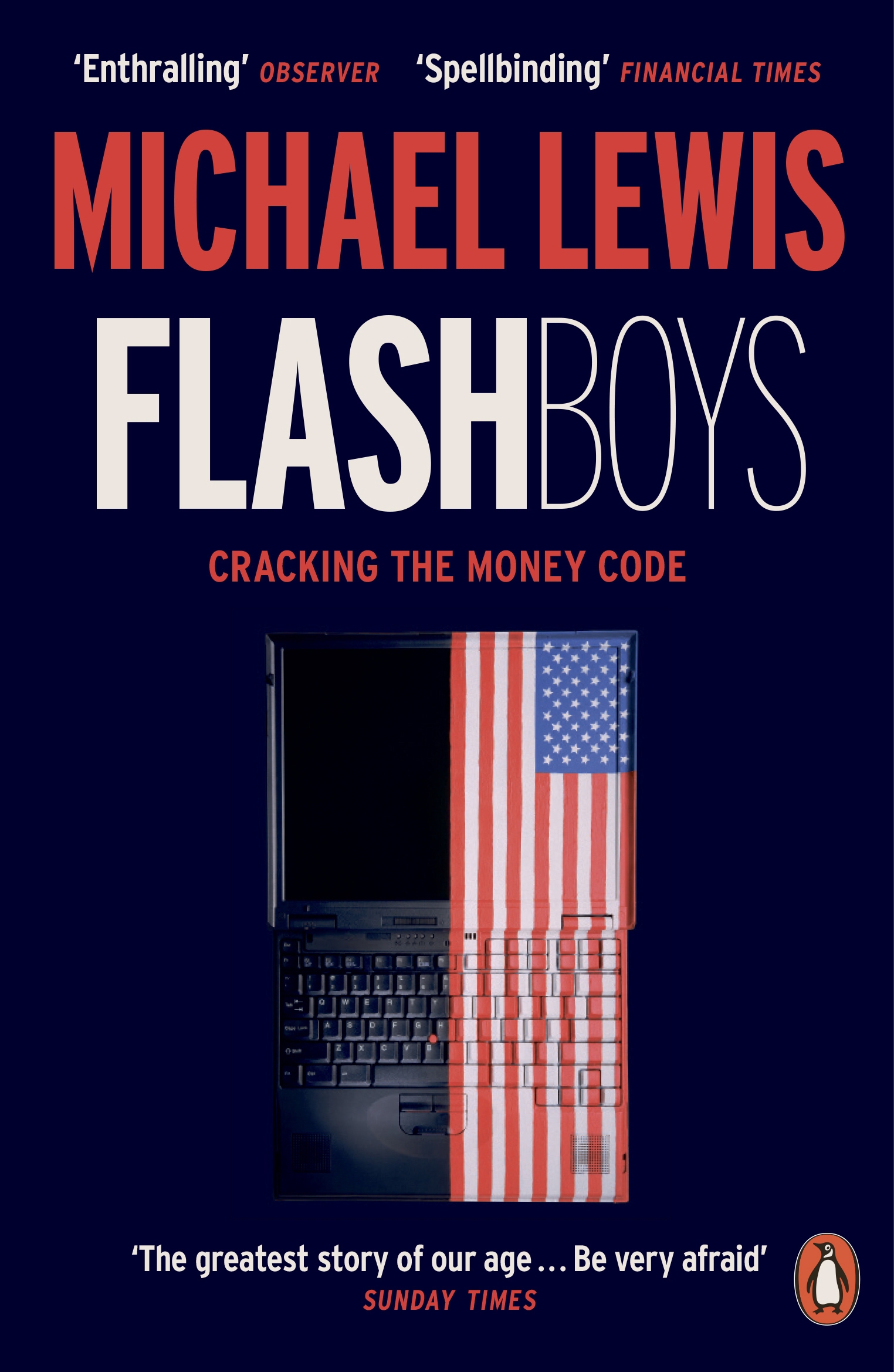 I wish I'd read this years ago.

In any complex system, there will be actors looking to exploit that system to make a quick buck. It should be no surprise then that people exploited the financial markets to make money through arbitrage and front-running orders.

“Once very smart people are paid huge sums of money to exploit the flaws in the financial system, they have the spectacularly destructive incentive to screw the system up further, or to remain silent as they watch it being screwed up by others. The cost, in the end, is a tangled-up financial system. Untangling it requires acts of commercial heroism—and even then the fix might not work. There was simply too much more easy money to be made by elites if the system worked badly than if it worked well. The whole culture had to want to change. “We know how to cure this,” as Brad had put it. “It’s just a matter of whether the patient wants to be treated.”

I remember stumbling across an article years ago that showed some of the noise being generated by HFT activity and thinking at the time how wild the system sounded. It turns out, it's a lot wilder when you look at the big picture shown in Flash Boys.