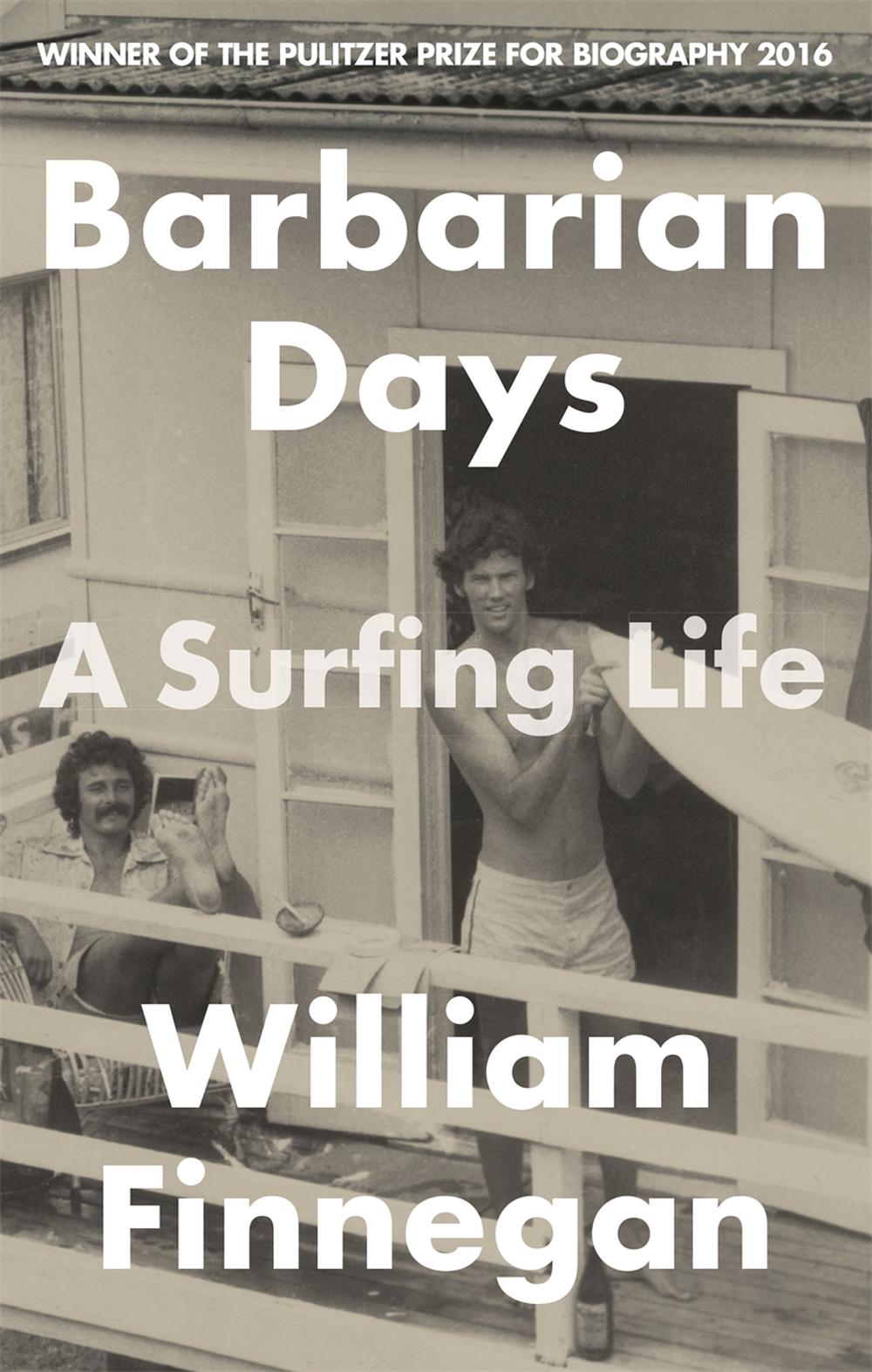 I really, really enjoyed Barbarian Days. William Finnegan has lived the sort of life that many people can only dream about. He's regularly surfed 10+ft waves for well over 40 years, travelled the world working hand to mouth and has experienced more in a lifetime than many of us will ever do and see.

William Finnegan is an addict. his life for decades revolved entirely around surfing and this addition took him across the world surfing in Hawaii, Indonesia, Fiji, Australia, South Africa, Madeira and more. There's also a distinct sense of growing maturity in the book, as Finnegan travels and experiences poverty and inequality first-hand, reaching a crescendo when he reaches apartheid ridden South Africa and takes up a job teaching black students.

Finnegan was lucky, in a number of ways. He grew up at a time where travel was relatively affordable, when income disparity wasn't what it is today and kitchen and manual labour jobs paid a decent wage, at least enough to get by on. Critically, this was a time before the internet, communication was neither cheap nor instantaneous. There was still a sense of etiquette within the surf community, who tried keeping their waves private to avoid crowds turning up.

All this has changed now, and I don't think we'll ever see the like again. Finnegan laments the commercialisation of the sport, Taravua being turned into a resort and the wave he discovered being destroyed by building projects to attract tourists. There's a similar situation in Madeira, where development of Jardim do Mar turned the waves from a surfing mecca to something entirely too dangerous to attempt.

I was watching the Andy Irons documentary on AP last night and was struck by how much things have changed in the surfing world from how Finnegan portrays it to the multi-billion dollar industry it is today. There's certainly an element of sadness to that.

After more than a year stuck in the UK, unable to travel. You can do a lot worse than live vicariously through Finnegan's story.