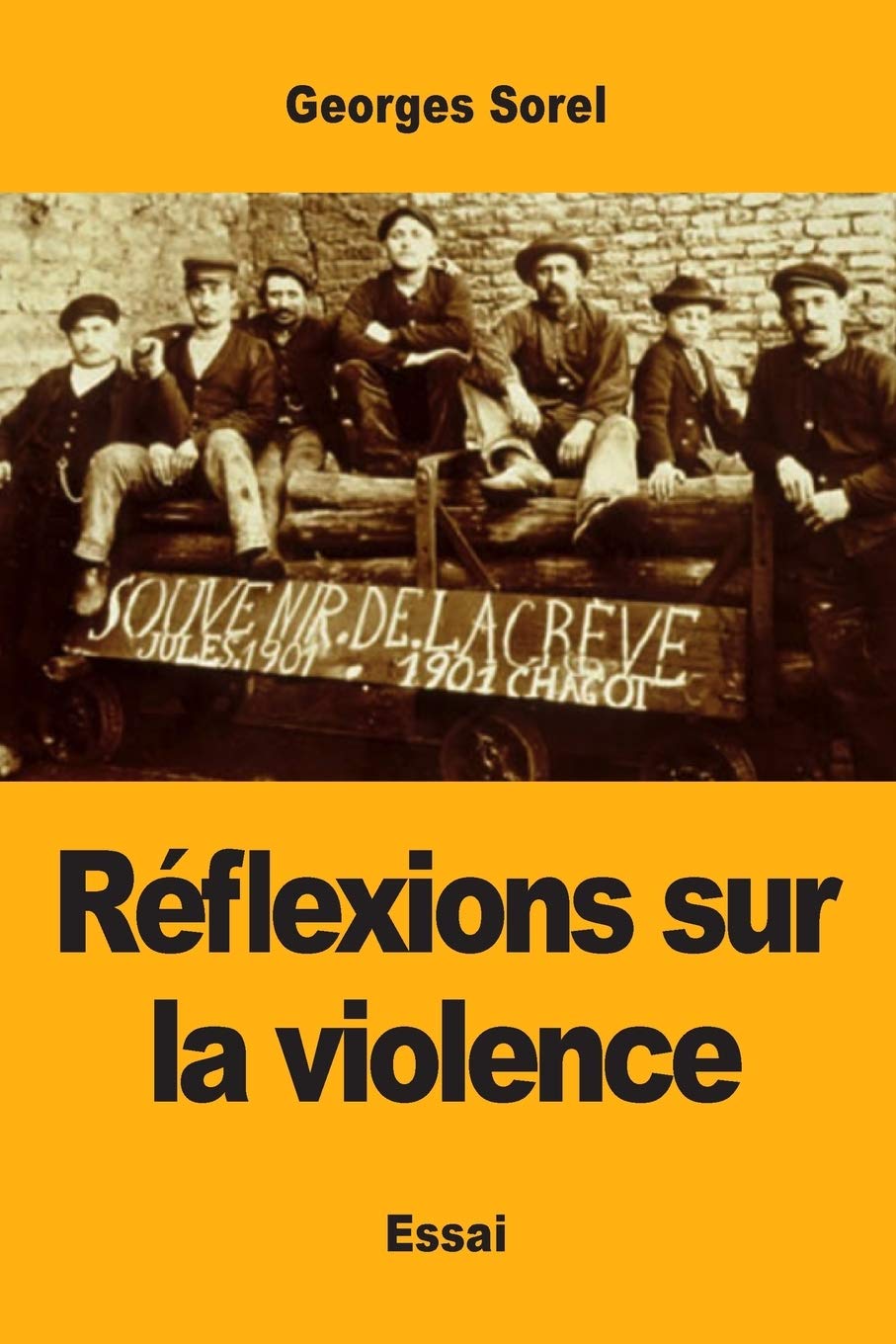 Sorel was a Marxist, who theorised that political revolution must happen through the proletariat using violence to bring about syndicalism. Truth be told given my lack of French in recent years I need to read this again to properly engage with the material.

One thing that stood out to me was a section in the opening letter[1] to Daniel Halevy on the dangerous nature of unfettered optimism.

If he possesses an exalted temperament, and if unhappily he finds himself armed with great power, permitting him to realise the ideal he has fashioned, the optimist may lead his country into the worst disasters. He is not long in finding out that social transformations are not brought about with the ease that he had counted on; he then supposes that this is the fault of his contemporaries, instead of explaining what actually happens by historical necessities; he is tempted to get rid of people whose obstinacy seems to him to be so dangerous to the happiness of all. During the Terror, the men who spilt most blood were precisely those who had the greatest desire to let their equals enjoy the golden age they had dreamt of, and who had the most sympathy with human wretchedness: optimists, idealists, and sensitive men, the greater desire they had for universal happiness the more inexorable they showed themselves.