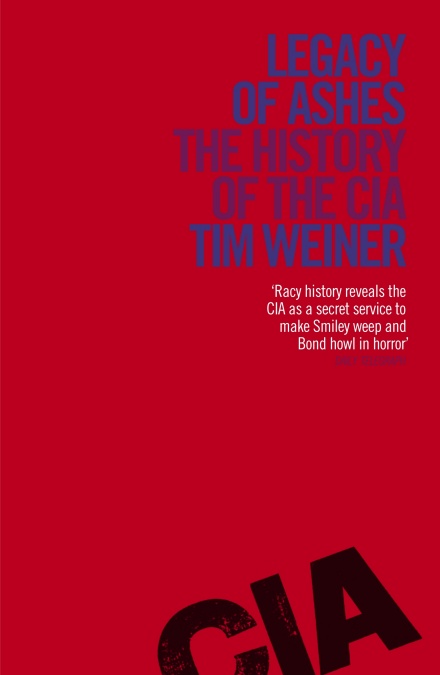 Since it's founding in September 1947, the CIA has bumbled from disaster to disaster, spreading death and terror around the world.

Based on tens of thousands of documents from the CIA's archives and interviews with key former CIA staff, Legacy of Ashes is the extraordinary story of the the real CIA.

This isn't the CIA you may have read about elsewhere, this is the CIA that has directly funded, contributed to or otherwise worked with every modern dictator or terror group you are likely to have heard about, from the jungles of South America to the shores of Asia, and everywhere in between.

Absolutely enlightening if you want to understand how modern geopolitics have been formed from Cold War era meddling.