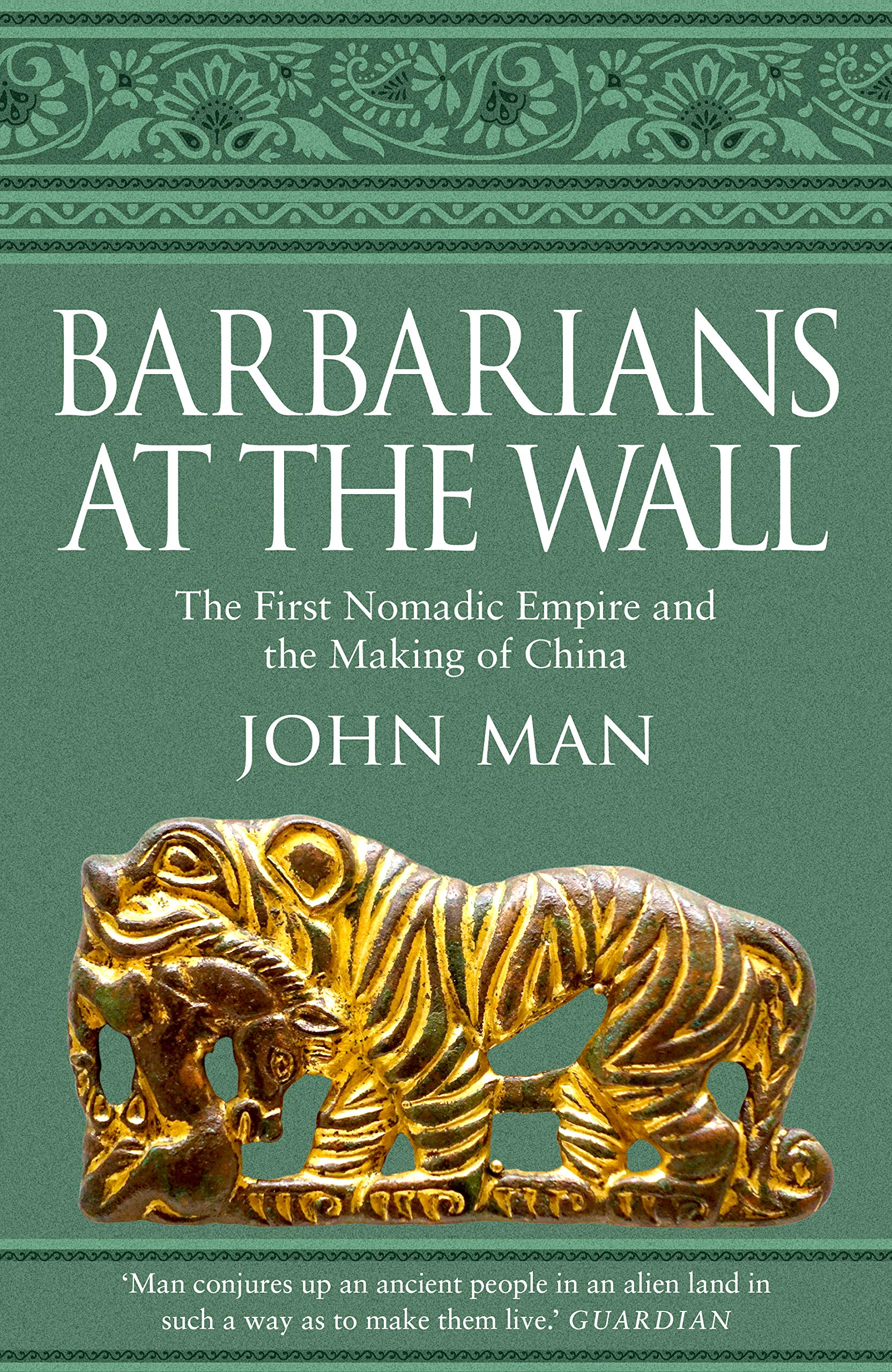 I've got a bad habit of reading a lot of Euro-centric history so wanted to step outside of my normal comfort zone a little with this one.

Barbarians at the Wall tells the history of the Xiongnu Empire, a nomadic Empire that at its peak at around ~200 BC stretched across parts of what is now Mongolia, Kazakhstan and China.

Little is known about the Xiongnu, little writing by or about them has survived the two millennia since they ruled that part of the world. What is known is that they were nomads, who through force of arms (border raids were frequent) posed a considerable threat to Han China.

Such a threat, in fact, that large stretches of the Nothern part of the Great Wall of China were built to defend against Xiongnu attacks. These would continue with the Han-Xiongnu war in 129 BC and through periods of civil war and instability within the Xiongnu Empire towards 60 BC.

Barbarians at the Wall is a great book, the descriptions of archeological excavations of elite tombs, particularly those of Gol Mod[1] 1 and 2 are particularly fascinating, despite most having long ago been looted.

I definitely need to find some more books to read about ancient Asia.